On your arrival you will find complimentary Godiva Chocolate in your room/suite. In each unique and non-smoking room/suite with A/C you will have a chance to enjoy complimentary Nespresso Coffee Machine with Capsules (3 per day), Pocket Teas and a Bottle of Mineral Water. We have designed and equipped your room/suite with Safety Deposit Boxes, iPod - iPhone Docking Stations (for iPhone 5 and above – if you have Android Phone please ask Reception for Android Docking Station), High Speed Wireless Internet Connection, Bvlgari Bathroom Amenities (Majestic Cave Suites and above only), O’live by Kayakapi Guest Amenities and HD LED TV with Satellite Broadcasting etc. (for more detailed information please check the properties of your room/suite). 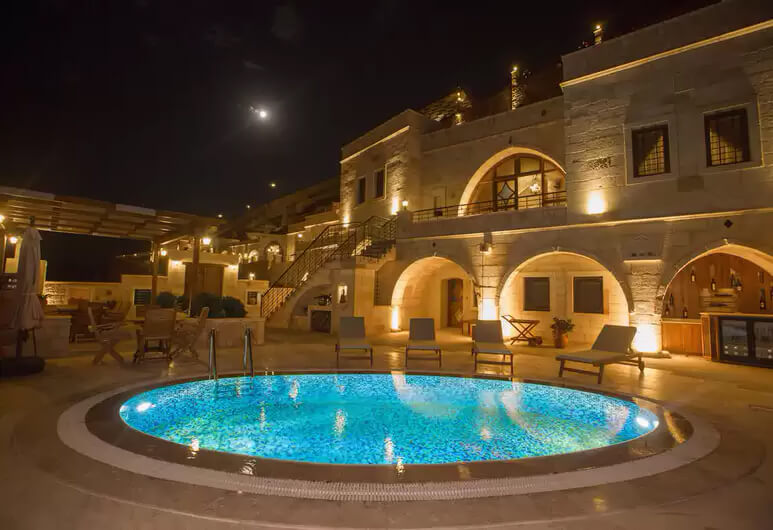 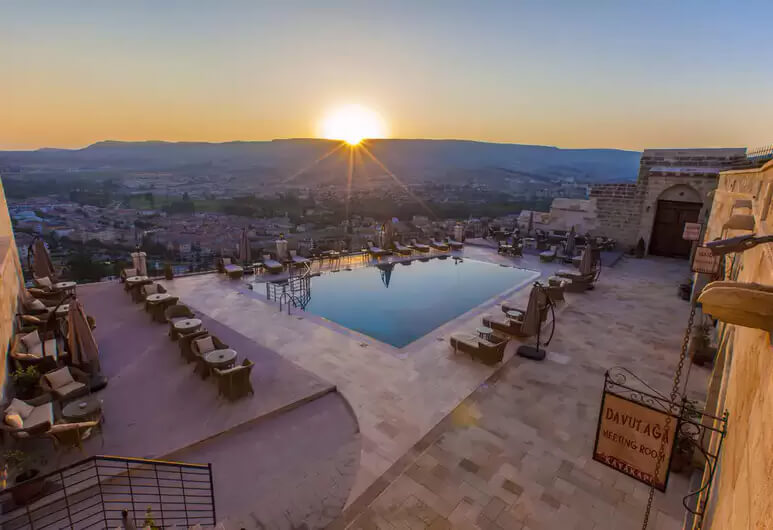 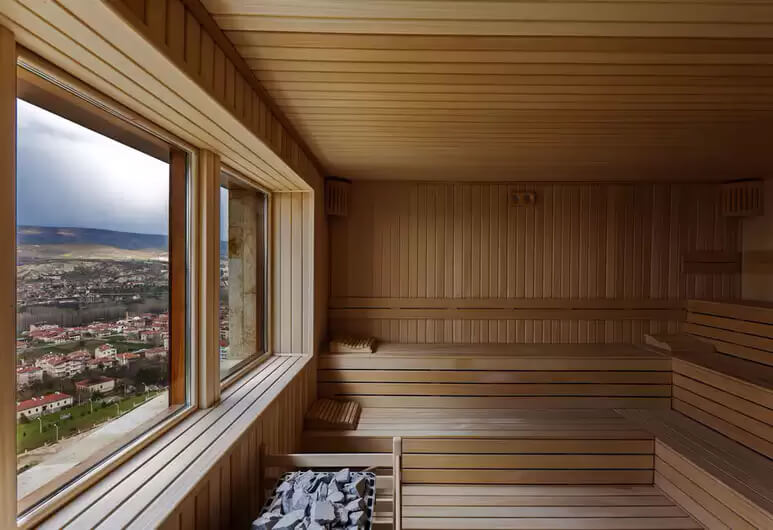 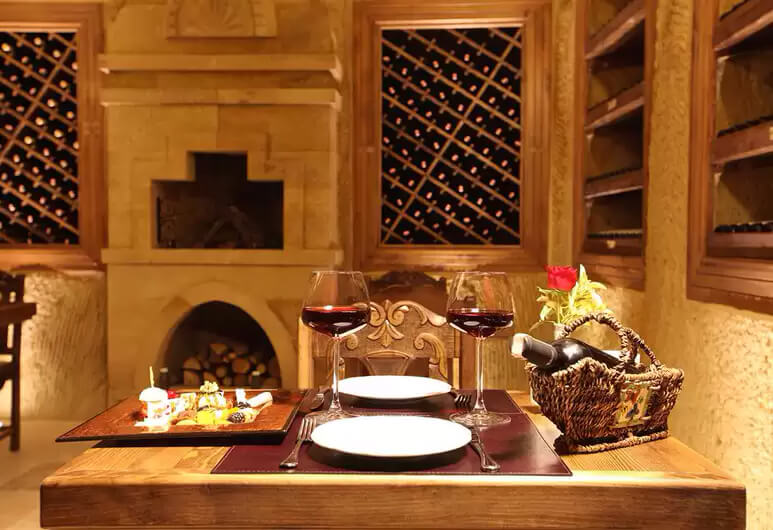 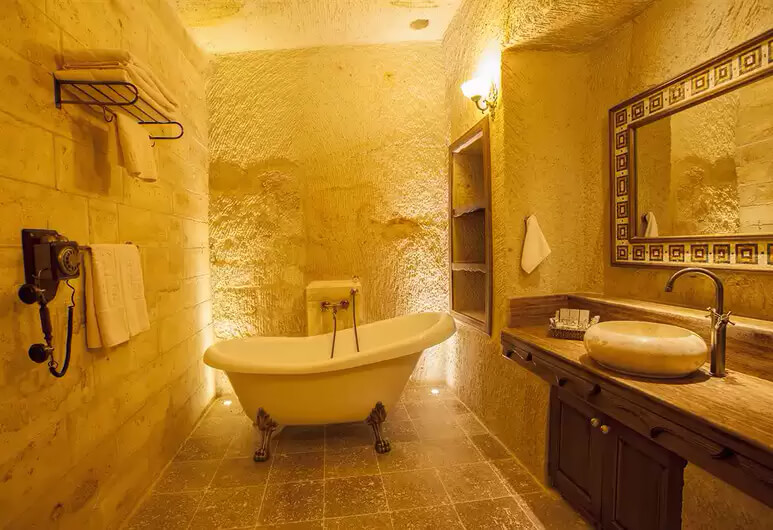 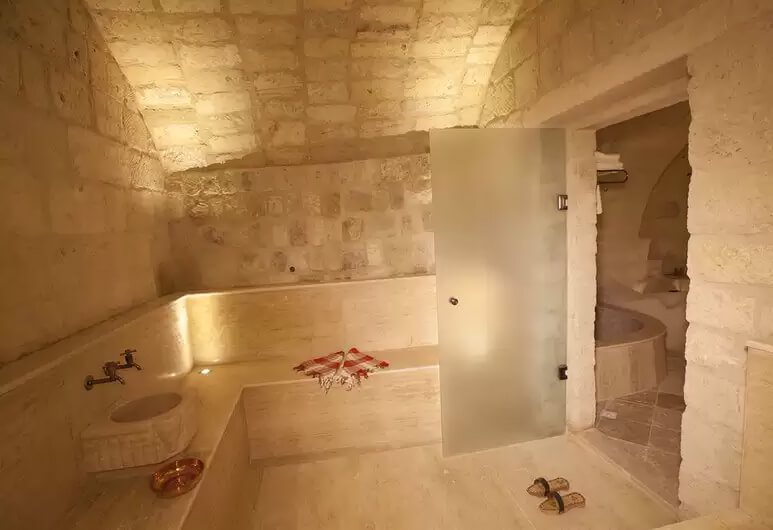 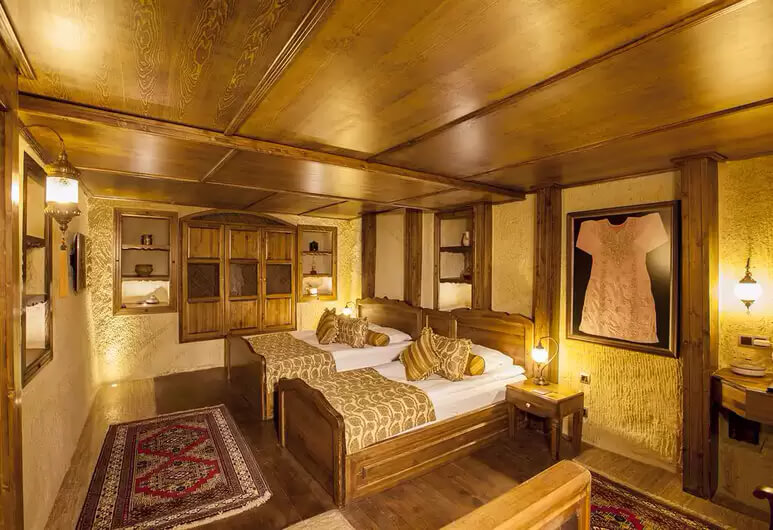 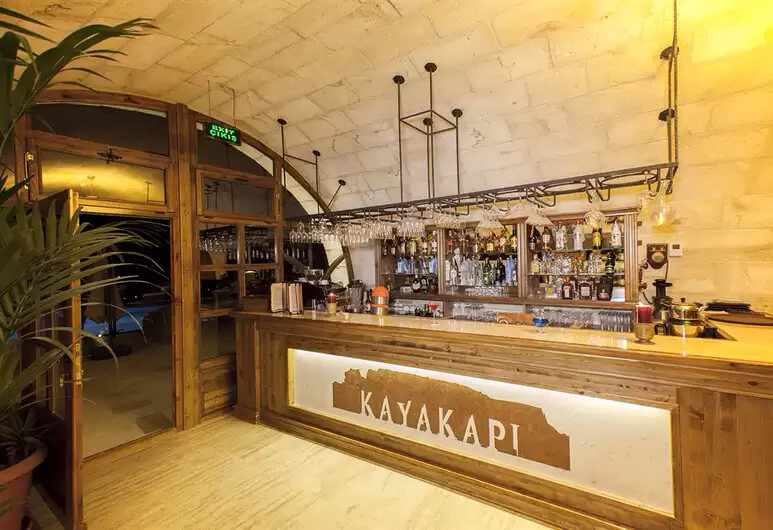 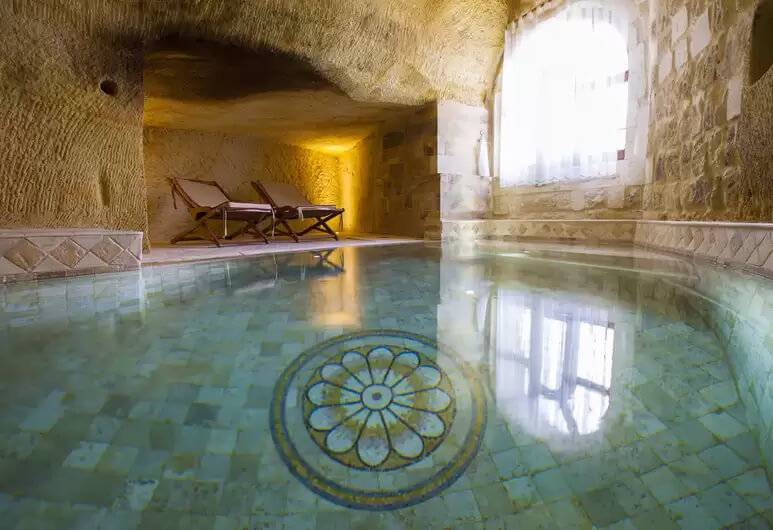 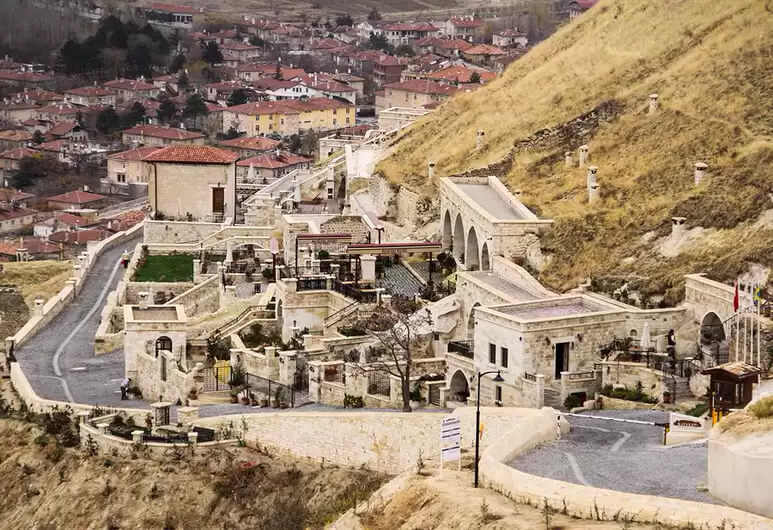 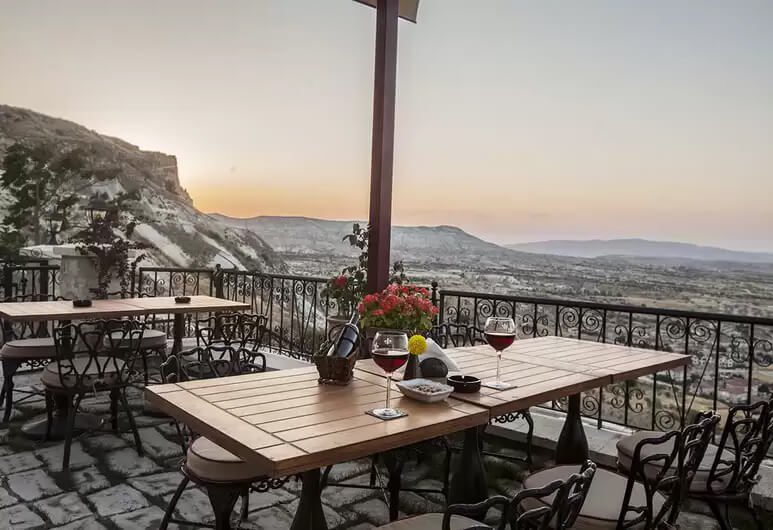 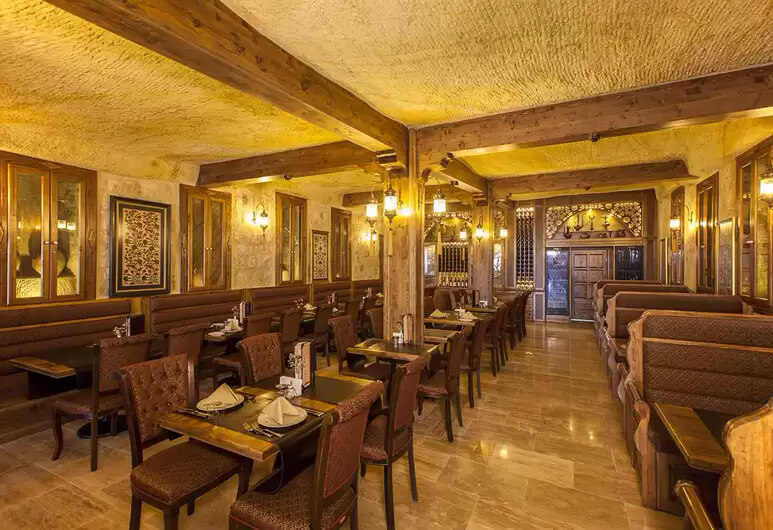 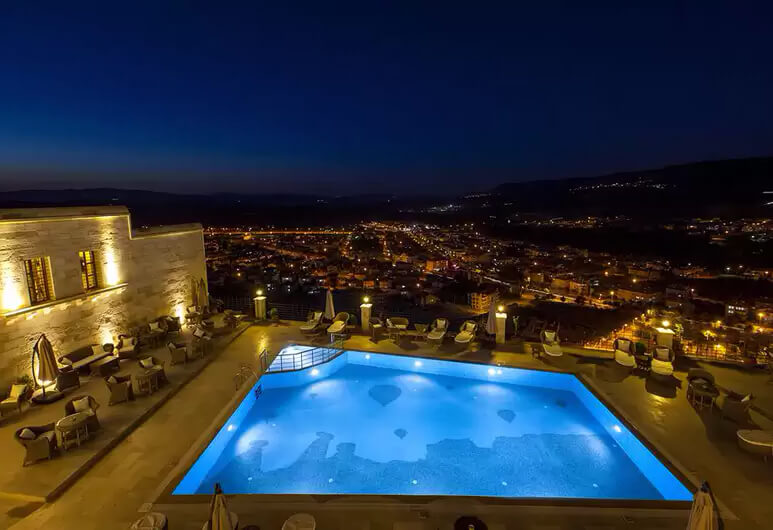 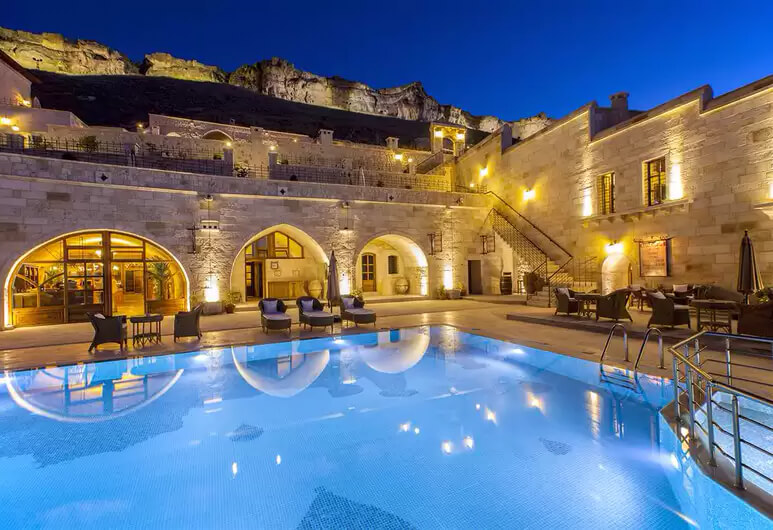 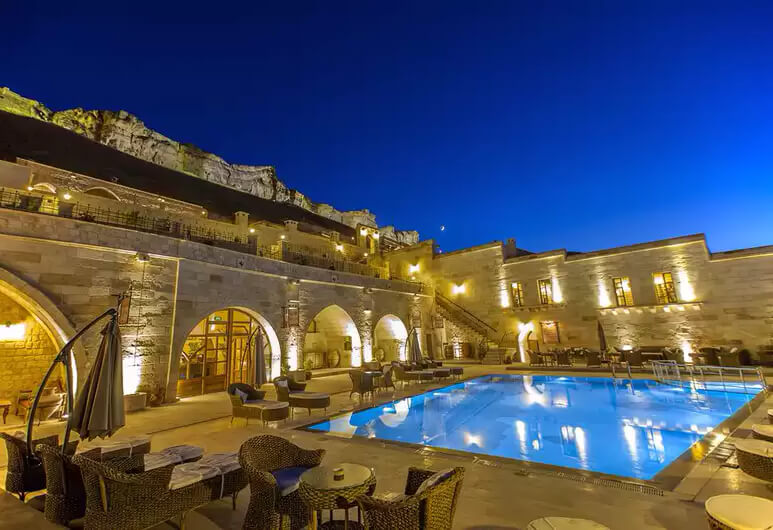 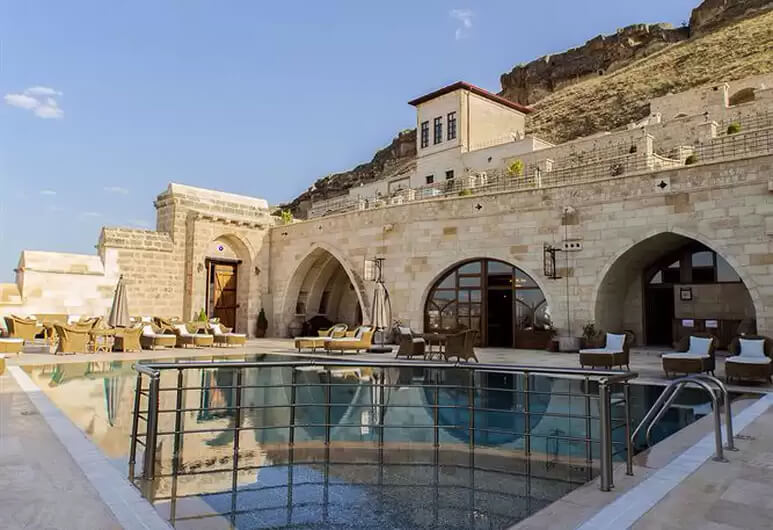 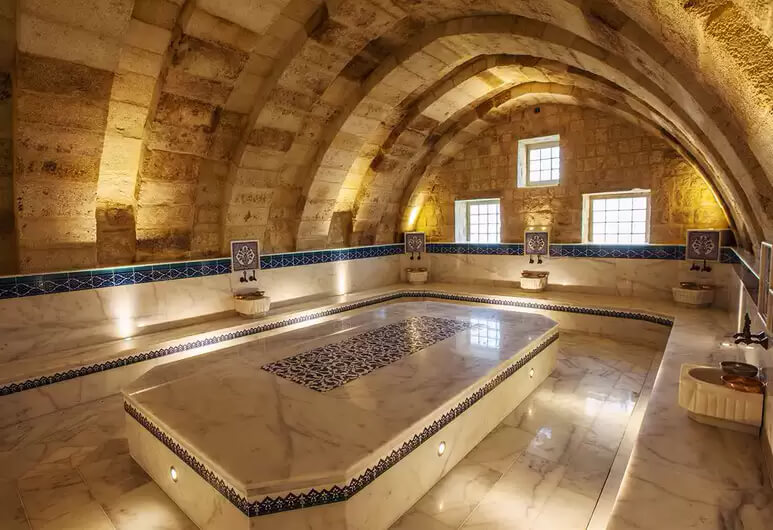 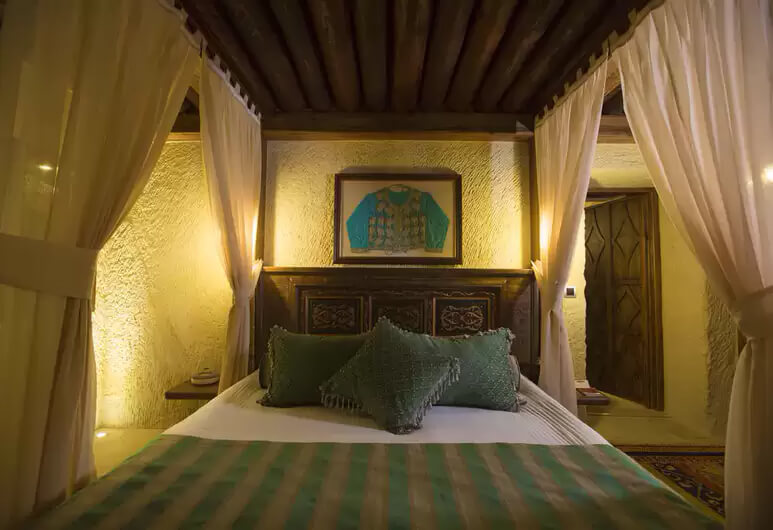 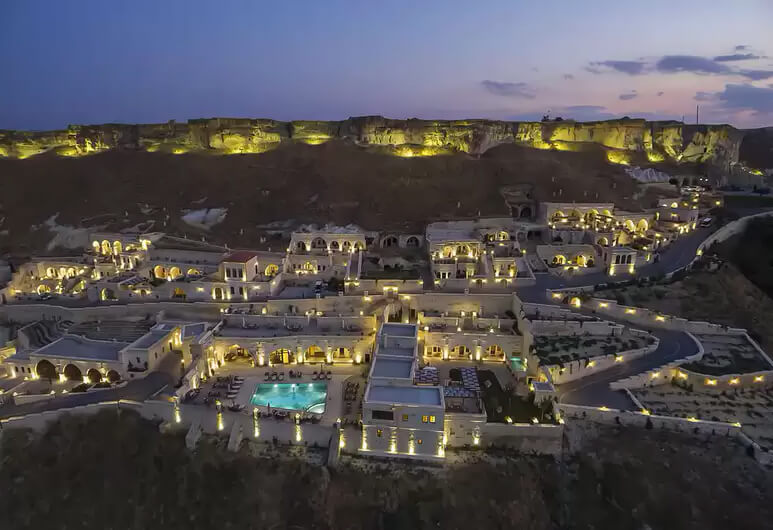 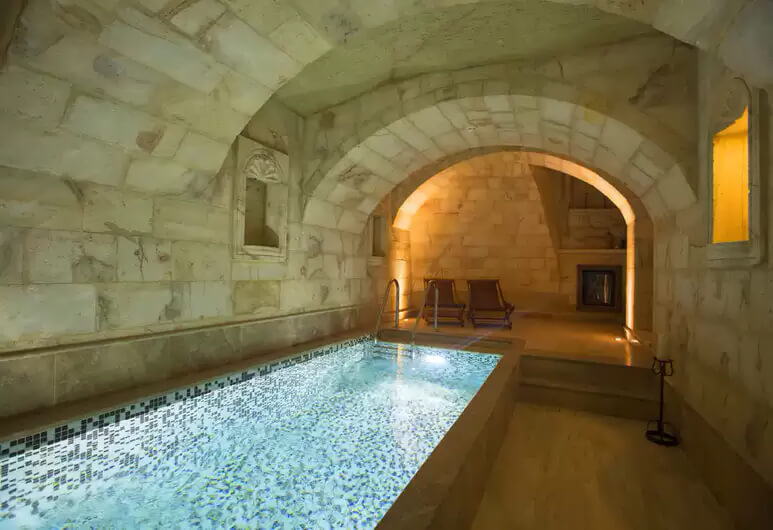 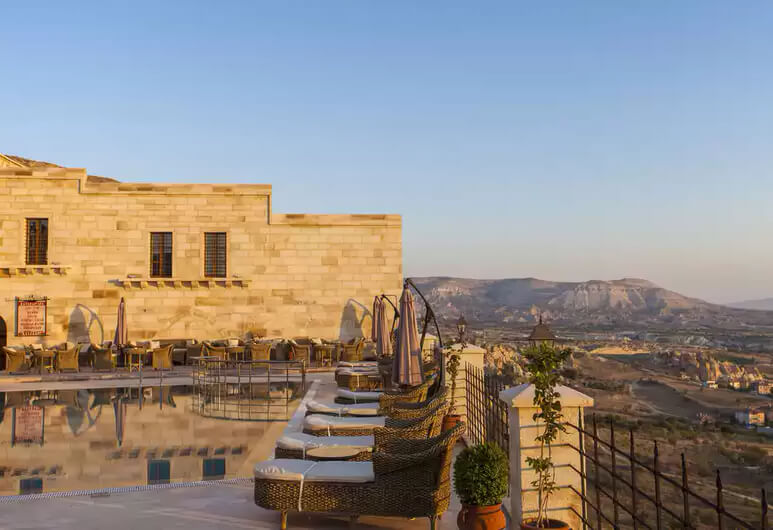 Founded on the north-eastern slope of the heights known as the Esbelli Rock in Ürgüp centre, Kayakapi Neighbourhood is one of the city's first historic residential areas. Kayakapı Neighbourhood is located within the boundaries of "Göreme National Park and the Cappadocia Rocky Areas" which were included in the UNESCO World Heritage List in 1985.

The Neighbourhood took the architectural form of today in the 18th and 19th Centuries following the "Tulip Era" marked by Damat Ibrahim Pasha of Nevsehir, the Grand Vezir of the Ottoman Empire. During this period, Kayakapı also known as "Landowners’ Neighbourhood" in Ürgüp, was adorned by large mansions of the five Aghas (Landowners) who prospered thanks to iltizam (privilege of collecting taxes on behalf of the Emperor) and their families. Although being a Muslim Neighbourhood, the area hosts elements, which have great value for the Orthodox population in the then cosmopolitan city of Ürgüp. These include the rock churches which give rise to thought that there may have been Christian life in the area much earlier periods, plus the structure whose original name was Eset Agha’s Mansion, also known as House of Saint John the Russian, referring to a Greek "folk saint". Kayakapı and House of Saint John the Russian, is today one of the stops of the Ecumenical Patriarch of Istanbul at his annual visit to Cappadocia.

A total of 27 hectares made up of 258 lots, the area consists of 6.5 acres (182 parcels) built in a dense urban texture at the upper elevations sloping land and 20.5 acres (76 lots) in the lower levels of the land, consisting of open space used partly for agricultural purposes. 421 units of traditional buildings in urban texture, made by rock carving and masonry techniques and organically integrated with each other, have been identified by the analyses conducted within the Kayakapı Project. In addition, there are monumental and civil buildings such as churches, mosques, baths, fountains, housing etc., in part currently registered or proposed to be registered and 20 units of cultural and natural property consisting of dovecote and chimney rocks to be protected. Open areas within the boundaries of Kayakapı are registered as the 1st and 3rd degree natural site and the urban texture is registered as the urban site according to 1:25,000 scale site borders prepared in 1999 by Nevsehir Culture and Natural Heritage Protection Board.

In 1969, Kayakapı Neighbourhood was also subject to the disaster area announcement, which was a general policy adopted by the Turkish Government at that times. As a result of the policy evacuation process followed and was completed in 1984, the majority of the population in the neighbourhood were settled in the "Disaster Houses", founded on the east bank of Damsa Creek, passing through the city. As a result of these developments, with half-ruined buildings and natural elements, the present Kayakapı Neighbourhood, has become a mysterious texture in the memory of the city on one hand and on the other hand it has entered into the process of gradually becoming extinct. 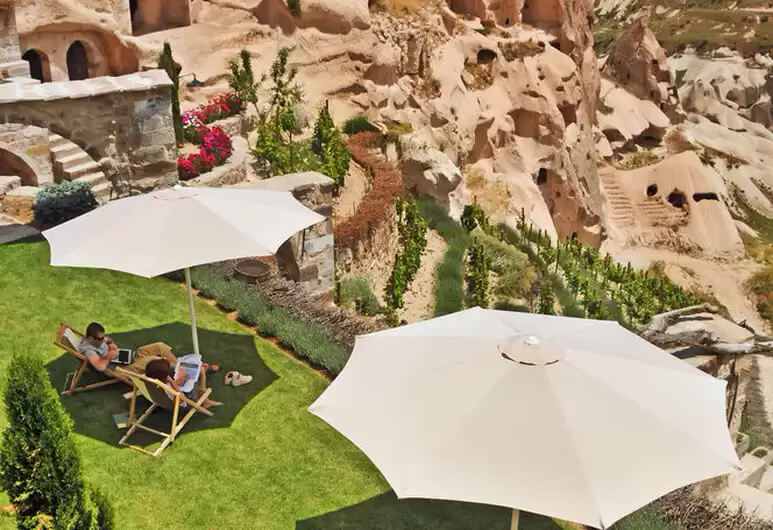 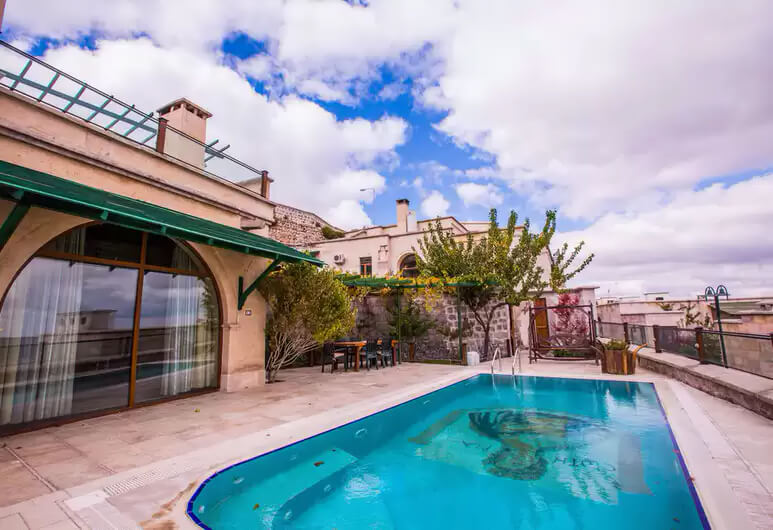 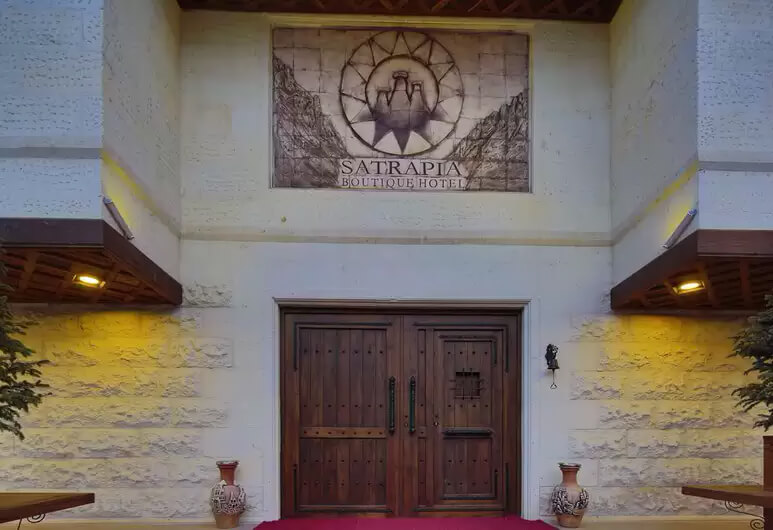 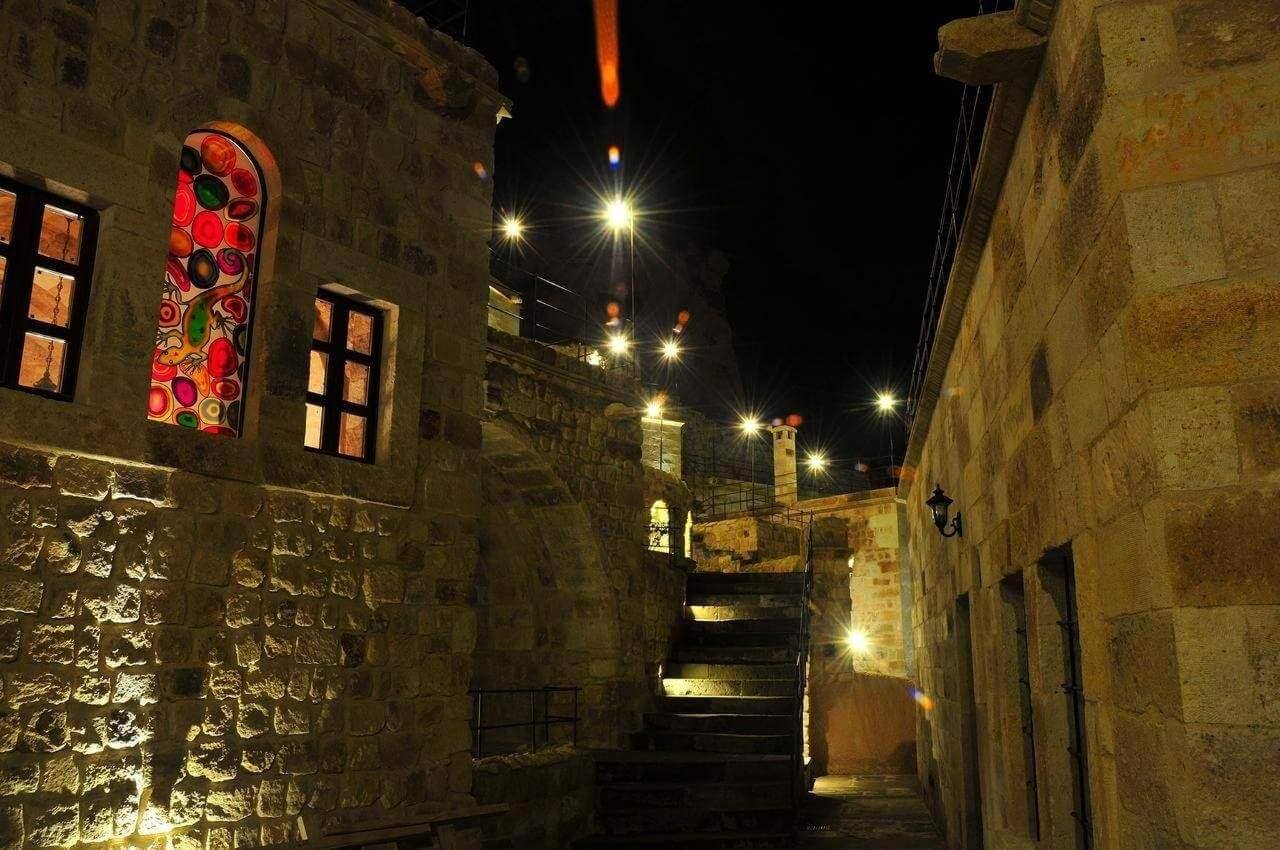 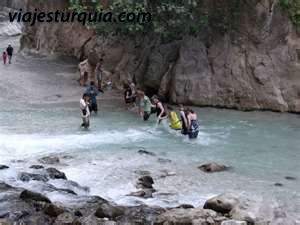 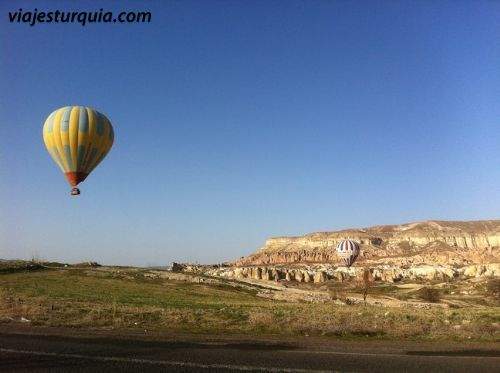 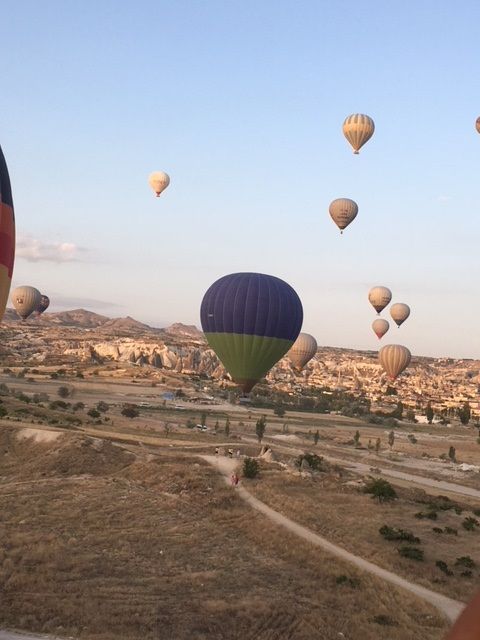 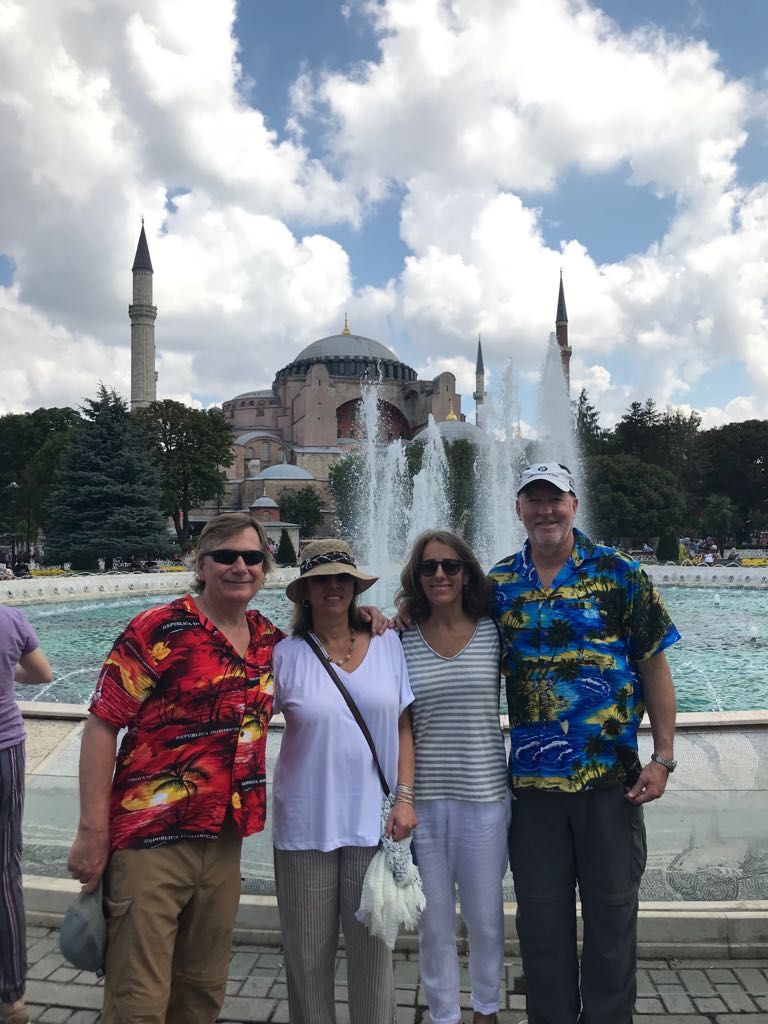